Our Students
Review for Italy

It's really great that how easy you are to update and manage. It starts smoothly and lands smoothly. No problem at all. 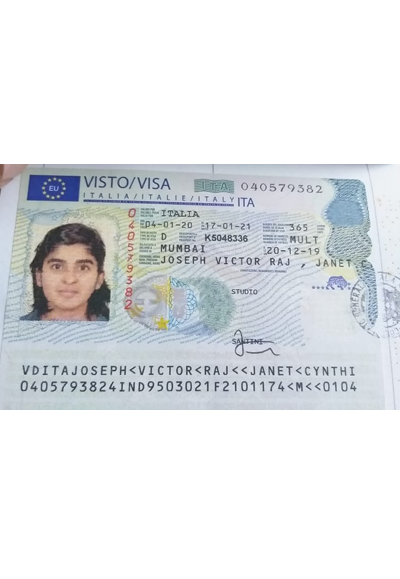